This French braid is askew. It’s crooked. There are stray locks everywhere, the tension is all wrong, and the hair elastic is placed far too high.

It is seriously the worst.

It’s also the first French braid I’ve attempted in a long time, and only one of a few I’ve ever tried.

Back in middle school, French braids were the thing to have, and being able to do your own hair was a bragging right. I took one lock at their tight, neat, shining braids and just knew that I was bad at it, I’d always be bad at it, and there was no point in trying.

But of course those girls with shining braids had practiced, fumbling fingers twisting and weaving over and over before they got it right. They hadn’t sprung from their mothers’ loins knowing how to do it. They likely had some instruction from helpful sisters or friends. But more importantly, they’d practiced.

Those of us who grew up being considered talented or smart know that fear of failure all too well. We didn’t try new things because what if we were bad at them? What if we just knew we’d fail? And so we never learned the practice, the fumbling through, the being bad at something till we got better.

That was the worst French braid, for sure. But the next one will be better. 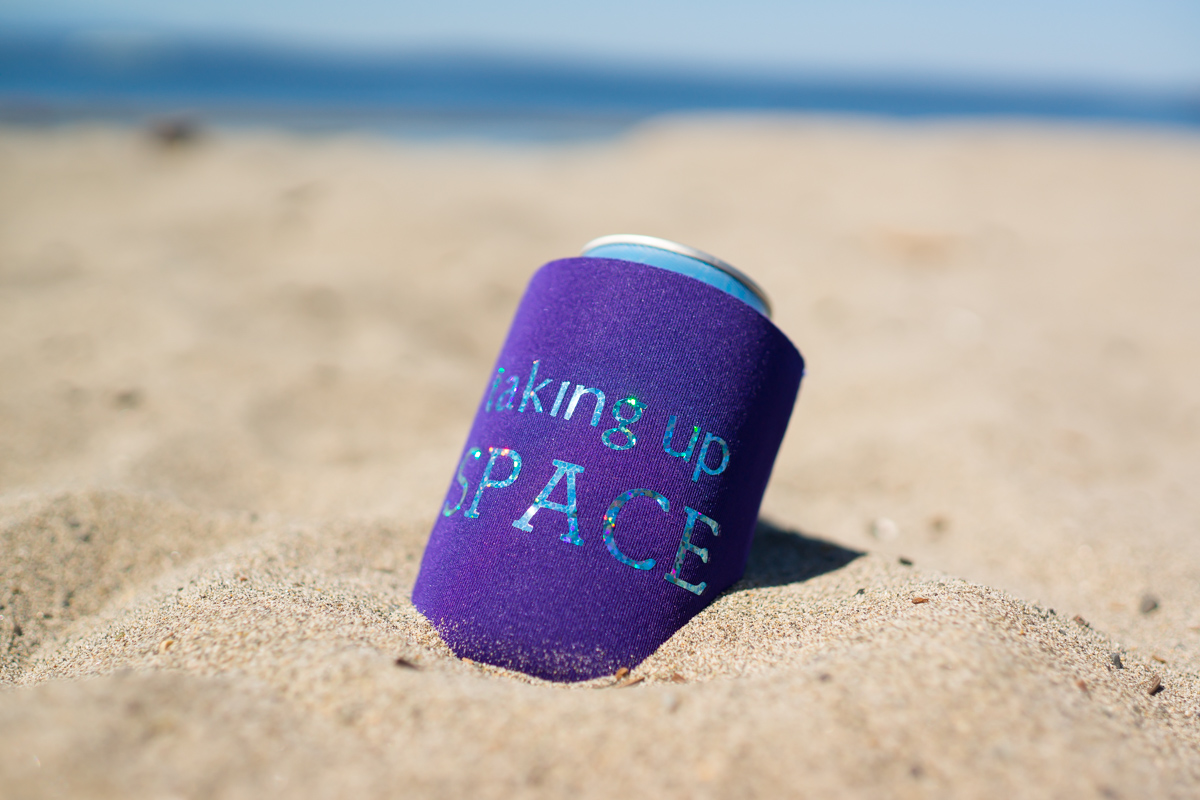